Hosted by Renaissance Minerals, a wholly owned subsidiary of our client Emerald Resources, the day was an opportunity for community members from Chong Plas and Memong Communes to learn about mining operations and equipment.

Project Manager, Jon Malkiewycz, said the day was a great success thanks to the combined efforts of all Okvau staff.

“Being in the gold rich, Me Mong District of the Mondulkiri Province, it was fantastic to show the mine to people who are only familiar with mining practices on a much smaller scale,” he said.

The community enjoyed getting up close with large scale mining equipment, including a CAT 740B, PC1250 bucket and dump truck tyres, followed by presentations from local employees who discussed their roles and an in-depth mine tour.

“The engineering department put together a video of the entire mining cycle, which was a big hit with the locals.

“Employees who live locally, including female operators Chhittra Lorn and Sreymom Rem who started as graduates of the Dump Truck Operator training program, had a great time showing their friends and family what they do,” said Jon.

Over 450 local villagers and children attended the Community Open Day, with 62 employment expressions of interest received.

“It was a thoroughly rewarding event. Well done to all involved and we look forward to next year,” said Jon. 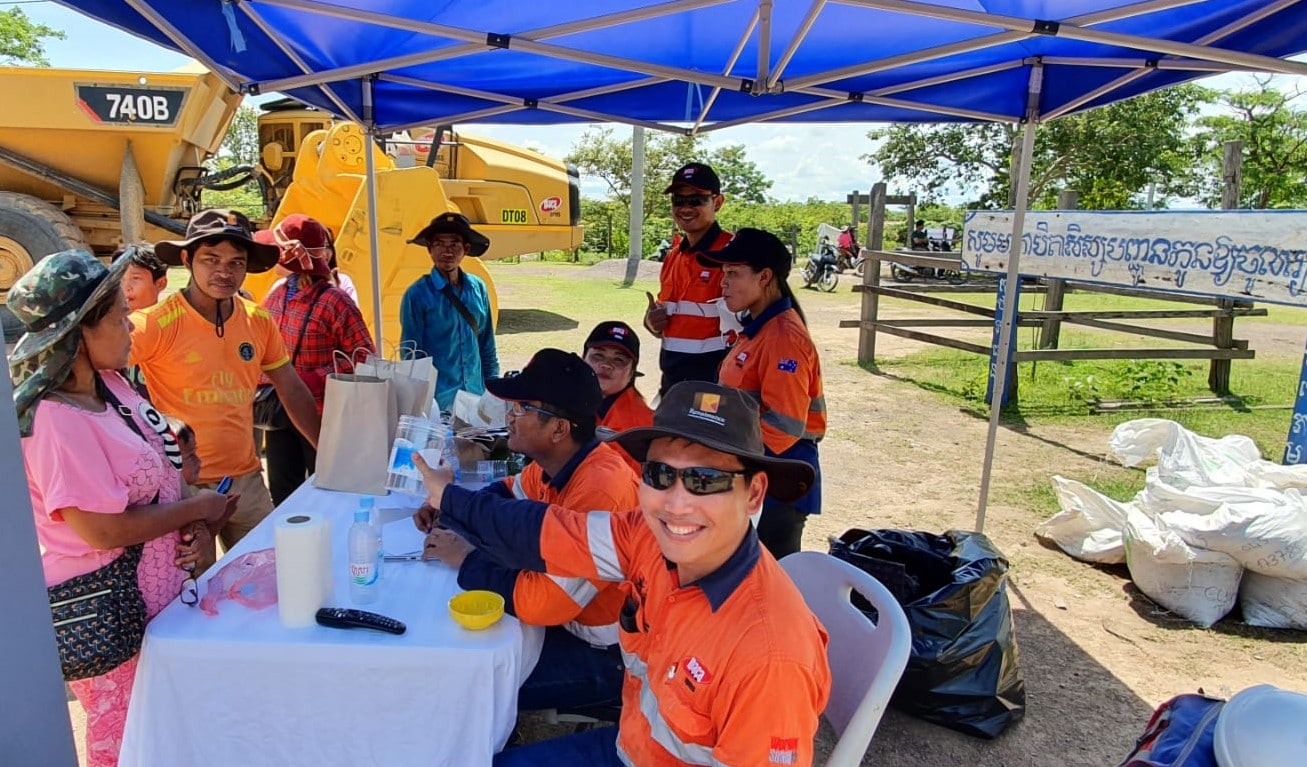 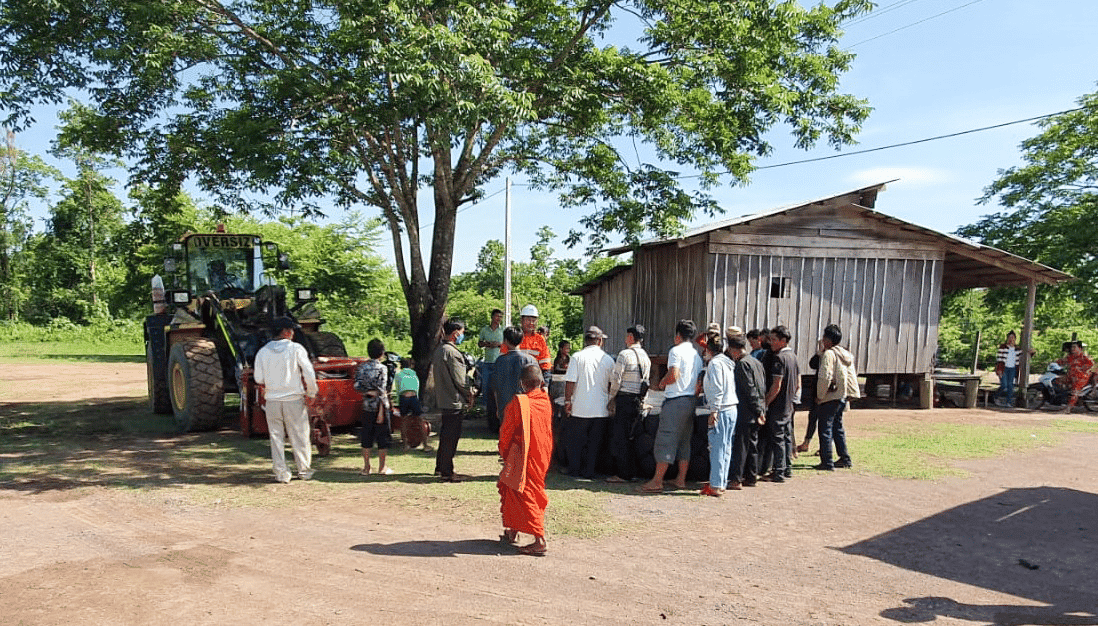 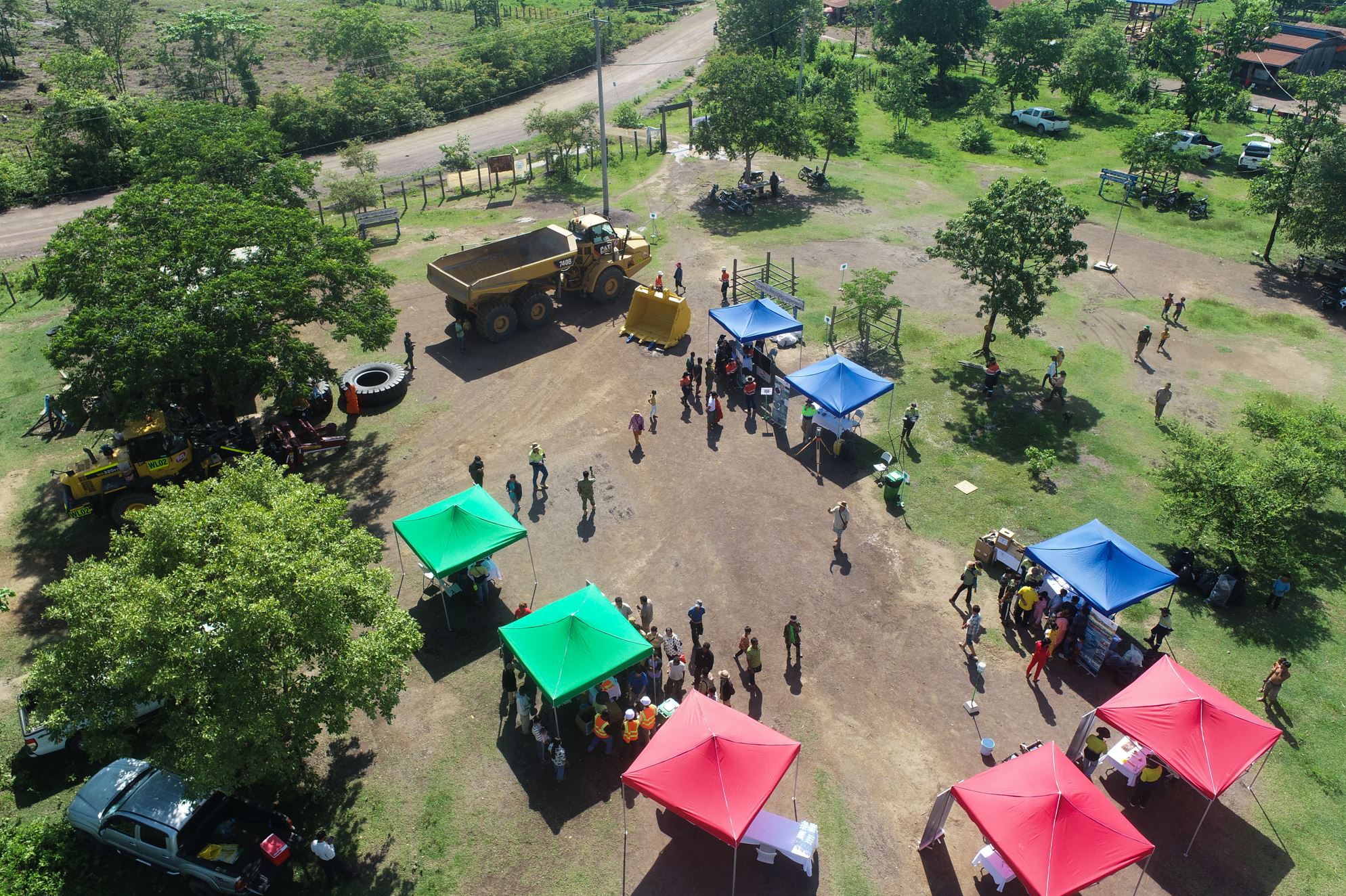 For the love of fixing

Not everyone gets the chance to turn their hobby into their profession. But that is exactly what Andy was a

For the last 16 years, Tracey has supported the Purchasing department develop new systems and processes to

Life is all about timing. Working FIFO would never have been a consideration for Bruce and his tight-knit f

Change can be good. For Anna, leaving her job in finance last year to become an operator is a decision she