From 22 to 26 March, Team MACA participated in the 20th annual Hawaiian Ride for Youth, a 700km journey from Albany to Perth raising funds for youth mental health and suicide prevention through Youth Focus.

MACA has been a proud supporter of the Hawaiian Ride for Youth for over 10 years. From the event’s humble beginnings in 2003 which raised $150,000, the ride now tallies more than $29 million over the 20-year history and $3 million (and counting) in this year’s ride alone.

There were three pelotons who braved the journey via the coastal, inland or Wheatbelt route, including 60 riders who participated in the first 2003 event.

Team MACA rider and HR Manager, Joel Thomson, said the camaraderie amongst the team was exceptionally tight throughout the week.

“The riding was tough at times but Team MACA represented itself extremely well, with three riders winning end-of-day awards for their efforts throughout training and ride week.

“During evening dinners, the group shared personal stories of mental health issues with the group, and there were some very moving and inspiring tales.

“Team MACA will be back in 2023 and we encourage new riders to join and share the experience. The training is tough, and requires a high level of commitment, but the personal reward and gratification make it truly worth it,” said Joel.

Funds raised through the Hawaiian Ride for Youth has enabled Youth Focus to support more than 30,000 young people through mental health struggles. The positive impact this event has on youth in our community is invaluable and long-lasting, helping to build mentally well and resilient young people for generations to come.

Collectively, Team MACA contributed $150,000 to the fundraising total, predominantly by holding a breakfast with clients and suppliers at Optus Stadium in February.

Well done to all involved! A tremendous effort that is contributing to a brighter, happier future for Australia’s youth. Truly inspirational. 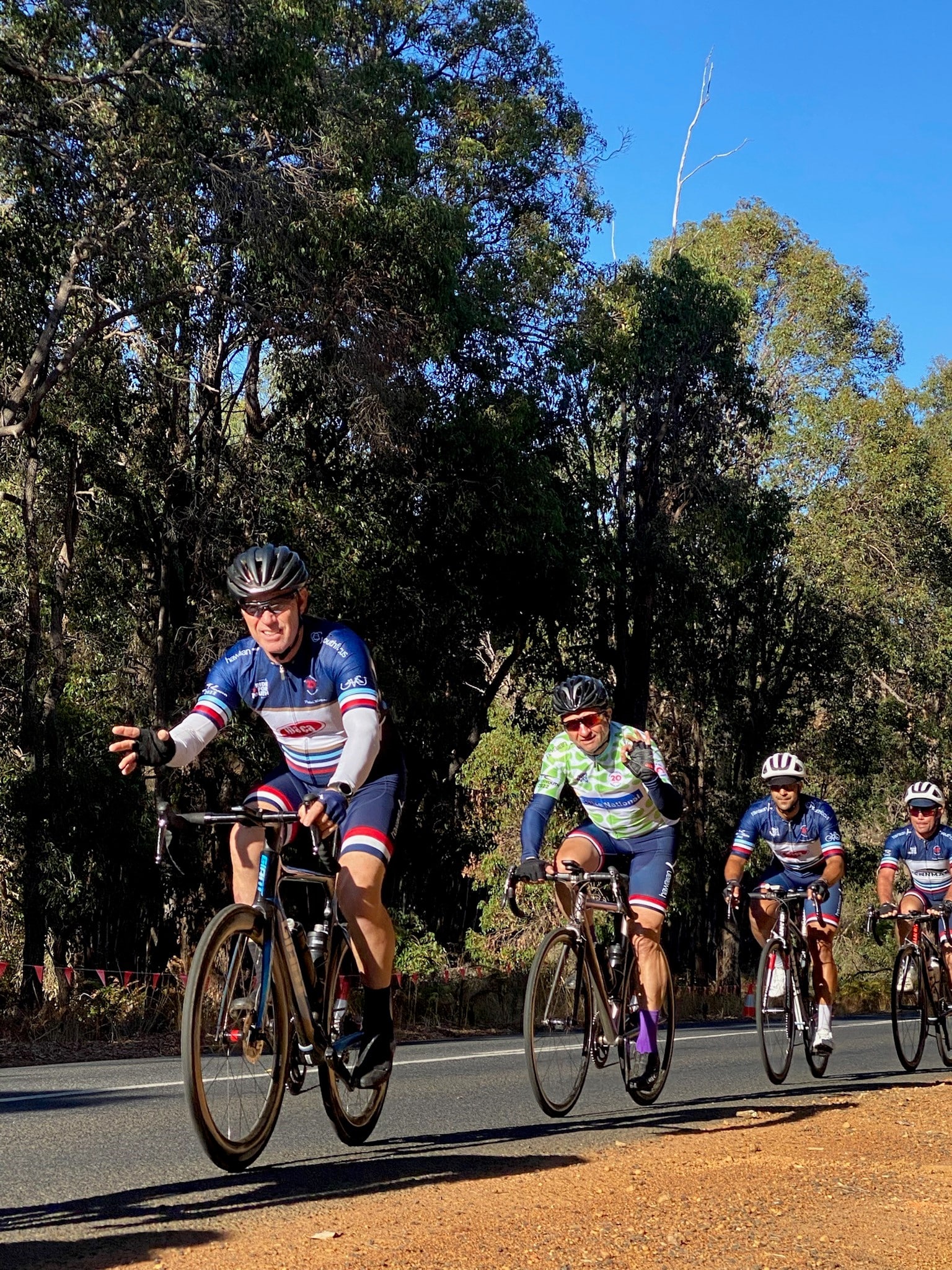 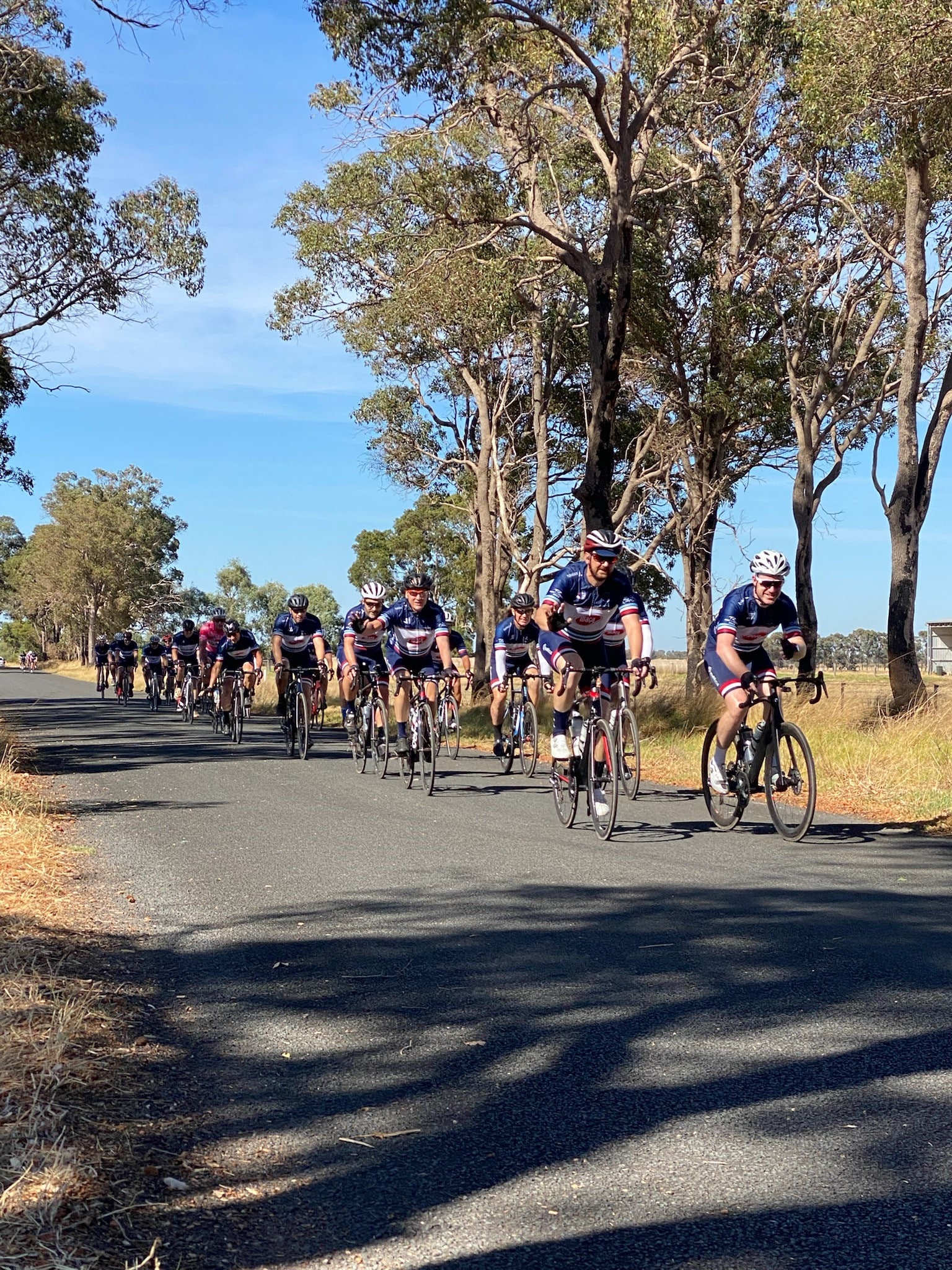 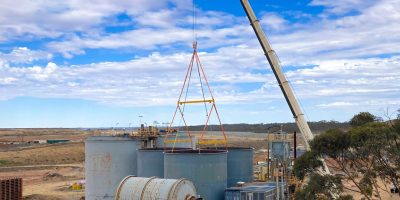 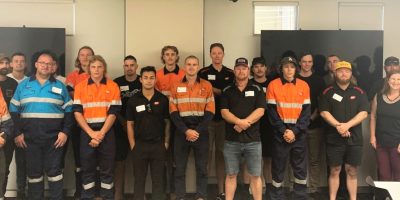 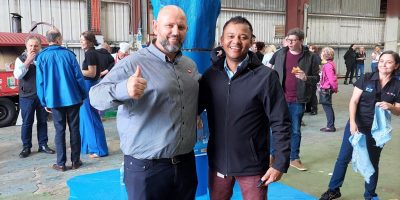